Julia Vs Python: Which is a better Programming Language? This article is not supposed to determine if Julia is better or worse than Python because Python's importance has been more than proven for the last three decades. We're using it as a reference and contrast to fully understand the potential of this new programming language.

In this article, we delve deeper into the Julia vs Python debate to provide an insightful and detailed analysis of both programming languages.

Python is an interpreted, object-oriented, high-level and multi-paradigm programming language with dynamic semantics. The language was created in 1991 by Guido van Rossum as a successor to his previous language ABC. He took all the useful features and syntax of ABC to create a new language; Python.

Python is one of the oldest and most popular programming languages. It is also the most preferred language among Data Scientists, Data Analysts, Machine Learning Engineers, and in the field of Artificial Intelligence. Being an open-source language it is easy to use and has flexible coding features.

Python's versatility derives from the vast amount of external libraries developed by its extensive community of developers. In Data Science, Python relies on many of those libraries to handle mathematical and scientific functions. NumPy, TensorFlow, PyTorch, Pandas, and Maplotlib are some of the most commonly used.

Julia, a newcomer to the programming language world, was designed in 2012 to meet the demands of the Data Science and Machine Learning communities for a speedier, math-oriented language, and it had its first stable version in 2018.

Julia’s ease of use, speed, and appropriateness for big-data applications through its high-level support for cloud computing and parallelism have helped facilitate its growth quickly. The language, therefore, continues to appeal to new users.

Touting speed as one of its core qualities, Julia combines the best parts of other programming languages while making the most of modern hardware with Concurrent, Parallel, and Distributed Computing capabilities.

Like Alan Edelman - one of the co-creators of Julia - said in this presentation at MIT, "You don't code the Math, code is the Math."

The execution speed is a crucial factor while writing code. Julia has execution speed as fast as C language. Julia is not an interpreted language that makes its execution speed faster. Julia is a perfect choice to solve Big Data, Cloud Computing, Data Analysis, and Statistical Computing-based problems. Clearly, Julia is better than Python if we compare Julia vs Python speed and performance.

he community should be highly devoted to the programming language. Julia has a community that is ever-growing and extremely enthusiastic, however, since it’s a new language, the size of the community is quite small. The large community of Python probes a huge advantage for developers since it allows multiple resources to resolve problems and doubts.

Julia has a limited number of libraries. Julia’s library is steadily growing, and it can directly interface with foreign libraries of Fortran, C++, Python, R, Javascript, etc. to handle plots. In contrast, Python boasts an enormous number and rich set of libraries, Python is also supported by a significant number of third-party libraries, which makes it a favorite among developers and programmers.

Python is a flexible language since it is easy to read and code. Python’s flexibility makes it suitable for automation, web scripting, development. Julia is excellent for handling scientific programming challenges, while Python is more adaptable.

Hope you liked it. If you have any requirement related to Software Development feel free to connect with Revaalo labs your one stop solution for Digital Transformation needs. 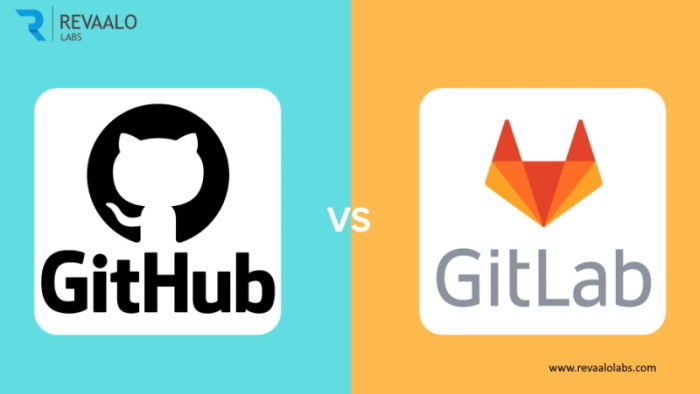