A User interface (UI) and User Experience (UX) — both are different from each other in several different ways.

In the industry, UI and UX are commonly used and you might think they are a secret language. The two are commonly confused in the field. UX refers to User Experience while UI refers to User Interface. The two elements are crucial in any product and they work closely with each other. Even with their close relationship, they refer to different parts of the process and the design.

What is UI Design?

The “UI” in UI design stands for “user interface.” The user interface is the graphical layout of an application. It consists of the buttons users click on, the text they read, the images, sliders, text entry fields, and all the rest of the items the user interacts with. This includes screen layout, transitions, interface animations and every single micro-interaction. Any sort of visual element, interaction, or animation must all be designed.

UI designers take the mid and low fidelity designs for a project and begin to refine the designs. UI designers focus on the visual hierarchy and patterns that give visual cues to users. These items can include:

What is UX Design?

“UX” stands for “user experience.” A user’s experience of the app is determined by how they interact with it. Is the experience smooth and intuitive or clunky and confusing? Does navigating the app feel logical or does it feel arbitrary? Does interacting with the app give people the sense that they’re efficiently accomplishing the tasks they set out to achieve or does it feel like a struggle? User experience is determined by how easy or difficult it is to interact with the user interface elements that the UI designers have created. UX and UI Working Together

When working on a web or mobile project a User Experience designer is effectively a chief designer. Though, often times in a more formal team structure the chief designer is someone who works closely with or leading the User Interface team making the project happen. They would oversee the project concerned, but ideally they would not be a joint UI/UX person, unless they were exceptionally talented in both fields.

Let’s say at some point in the design process it’s decided that extra buttons need to be added to a given screen. This will change how the buttons will need to be organized and could require changing their shape or size. The UX team would determine the best way to lay out the buttons while the UI teams adapt their designs to fit the new layout. Constant communication and collaboration between UI and UX designers help to assure that the final user interface looks as good as it can, while also operating efficiently and intuitively.

GraphQL vs REST: which one is better? As new technological innovations continue to emerge, buoyed by an explosion of digital devices and changing consumer habits How To Choose The Right Cloud Service Provider For Your Business 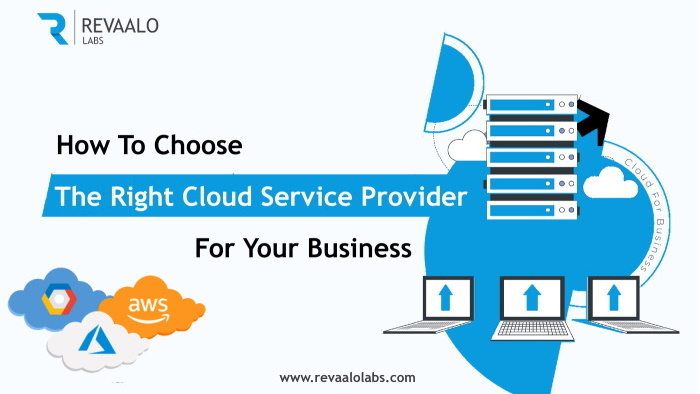 A cloud service provider is a third-party company that provides computing cloud services for other businesses and individuals.

Monolithic vs. Microservices: Which Architecture Suits Best for Your Project? 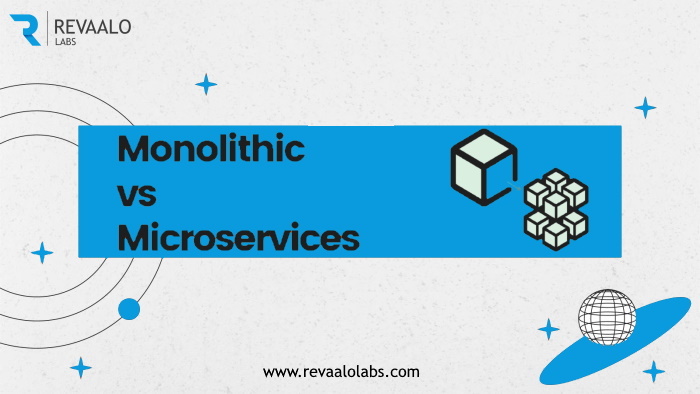 In our article about monolithic & microservices architecture, we have discussed briefly the topic and why it should be used by business owners in their next project.