What Is Redis and Why Is It so Popular? Developers looking for a powerful, feature-rich database should look no further than Redis. According to the DB-Engines ranking, Redis is currently the 8th most widely used database management system, as well as the most popular choice worldwide for key-value databases.

Redis has been written in the ANSI C language and it works in most of the POSIX systems such as BSD, Linux, OS X without having any external dependencies.

"Redis (which stands for REmote DIctionary Server)is an open-source in-memory data structure store that also can be used as a database as well as caching. It supports almost all types of data structures such as strings, hashes, lists, sets, sorted sets with range queries, bitmaps. Redis also can be used for messaging systems used as pub/sub".

This distinction is important: Redis is technically a data structure store, and not a key-value database. In traditional key-value databases, each key is an arbitrary string that is associated with an uninterpreted string of bytes (which may be a string, an integer or floating point number, an image, binary data, etc.)

The other significant features of Redis are as follows:

- Easy to use : It is simple to use. Data can be stored with a simple SET command and can be retrieved using a GET command.

- Extremely Lightweight and No Dependencies : Redis is written in the ANSI C language, and it has limited to no external dependencies. The program works perfectly well in all the POSIX environments. The Windows platform is not officially supported for Redis, but an experimental build has been provided by Microsoft for the same.

- Language support : Popular languages like Python and JavaScript have support for Redis.

Below mentioned are some of the most important reasons why one should try Redis at least once. 1. Super-fast speed - Redis is blazingly fast! This is due to the fact that it has been written in the C language.

2. Pub/Sub - The use cases for Pub/Sub are truly boundless. I’ve seen people use it for social network connections, for triggering scripts based on Pub/Sub events, and even a chat system built using Redis Pub/Sub

4. Queues - Taking advantage of Redis’ in memory storage engine to do list and set operations makes it an amazing platform to use for a message queue.

5. Session Cache - One of the most apparent use cases for Redis is using it as a session cache. The advantages of using Redis over other session stores, such as Memcached, is that Redis offers persistence.

6. Full Page Cache (FPC) - Redis provides a very easy FPC platform to operate in. Going back to consistency, even across restarts of Redis instances, with disk persistence your users won’t see a decrease in speed for their page loads—a drastic change from something like PHP native FPC.

8. Developer friendly - Redis is being supported in most of the languages (Perks of using an Open Source Technology). Languages like JavaScript, Java, Go, C, C++, C#, Python, Objective-C, PHP and almost every famous language out there has support for this. 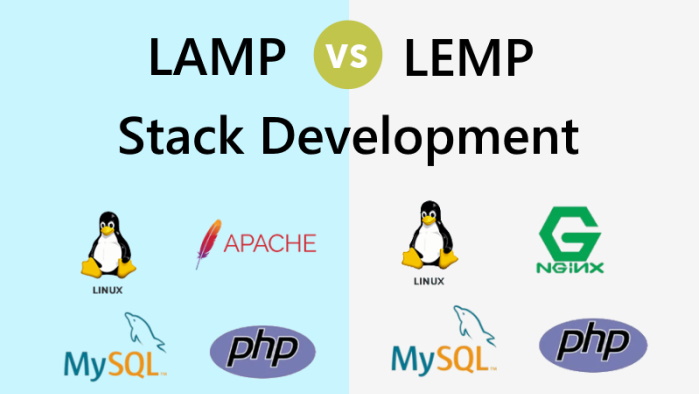